Filmmakers wishing to be able to film in Nepal need to have the filming permits first. And where you do get that, you ask?

Government of Nepal – the Ministry of Information and Communications provides foreign film shooting permits in Nepal, of which all the papers and documents will be processed and easily available to you by Kathmandu Films. We help your crew to not just obtain film permits, but also give you advice on tax payment and customs clearance.

Before you request for a permit, it is to be made sure that your film doesn’t demean Nepal or Nepali people’s values or cultures in any way.

The Ministry of Information and Communication grants the permit for the shooting of any kind of TV commercials, documentaries, music videos, feature films, and other films that do not spread unfavorable messages about Nepal.

The filming permit comes with a government-assigned Liaison Officer, who’ll remain with the filming team for the entirety of the shoot and will monitor all filming activities. He ensures that the filming is not impacting the environment, the society or the people in any negative way. The liaison officer holds full authority to suspend all filming activities if s/he thinks it is unlawful or is impacting the country and its image in any negative way.

The documents needed to process the permit are:

Different filming locations require different types of filming permits. While the Nepal Filming Permit is mandatory, other permits are supposed to be requested depending upon the location of the shoot.

This is a one-time permit, which is mandatory regardless of where your location is in the country. This permit is issued by the Ministry of Information and Communications.

Nepal has a total of 20 national parks and conservation area that require a separate filming permit and some amount to be paid as filming charge in the location.

Filming in cultural heritage areas like temples, monuments and other figures need to be endorsed by the municipality or the district office. However, the permit can be suspended anytime should the officers feel the film is rendering harm to the cultural heritage.

Public area filming permit is endorsed by the local police authority as long as no harm is being done to the public.

Filming in privately owned properties like hotels and restaurants, cafes, recreational halls, movie halls etc needs to have the permit from the owner himself. 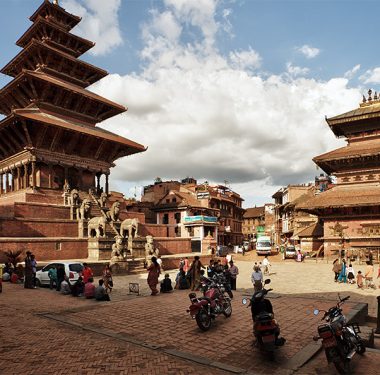 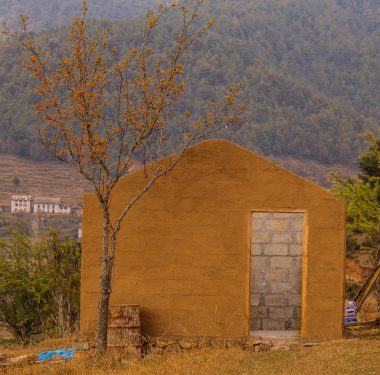 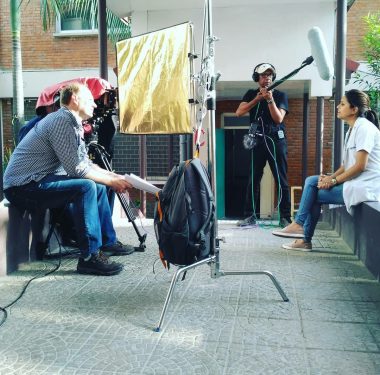 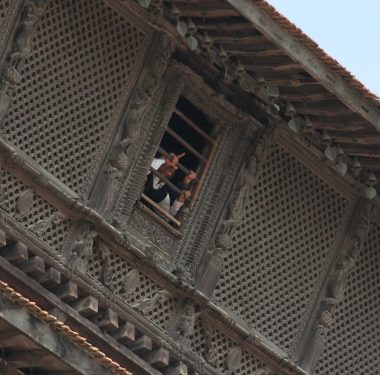